Rex Woodbury (@rexwoodbury on Instagram) is not your average content creator. For one thing, despite his 231k Instagram followers, Rex does not monetize his posts. Instead, Rex uses his content as an outlet for self-expression, and a means to stimulate intellectual conversation. Additionally, Rex understands the creator economy on both a micro- and macro-level: not only is he a lifelong scholar of technology and culture, he’s also a professional investor at Index Ventures, where Rex specializes in early-stage and growth investments in consumer technology companies, including those in the creator world. 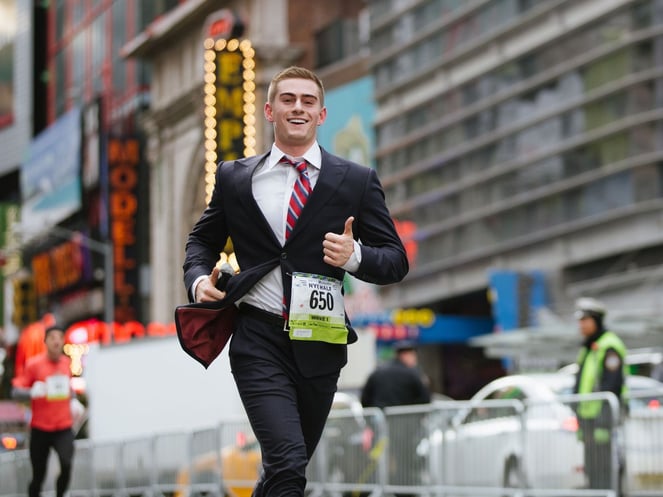 Rex’s fascination with media and culture developed at a young age. While his family bonded over filling out their ‘brackets’ on Oscars night, Rex would memorize box office numbers and the best-selling books on Amazon. Then, amid the early social media boom of Myspace and AOL, Rex quickly recognized his desire to connect with people online, and became intrigued by consumer behavior. A member of the LGBTQ+ community, Rex credits the internet with helping people find relatable mentors and resources. With these opportunities in mind, Rex founded The Worthy App, a non-profit that harnesses the power of social media to connect members of the LGBTQ+ community as mentors and mentees.

“[The app] originated from my own experience. I was an athlete at the time, and I couldn’t wrap my head around the idea that I could be an athlete and also be gay. There are a lot of norms in American culture around masculinity and sexual orientation that are backwards—I really struggled with that. I looked up to people like Robbie Rogers, Jason Collins, and Billie Jean King, who were visible online. We can leverage social media and the internet to connect people.”

Want to learn more about the creator economy?

Over the last decade, Rex’s approach to content creation has changed dramatically. He described his initial persona during the 2010s as being “curated” and “performative”: I came of age in the mid-2010s era of Instagram as a highlight reel of life—the latte art, avocado toast, Museum of Ice Cream era…I felt enormous pressure to look perfect online.” But he soon felt that he was measuring his life in empty metrics, attributing his happiness to likes and followers. After taking a break from Instagram, Rex decided that he wanted to drive intellectually stimulating conversations, and share his unique perspective on technology, culture, consumer behavior, influencer marketing, and all things in between. For the past two years, he’s regularly sent out his Digital Native newsletter every Wednesday on Substack, and has been quoted in The New York Times, Business Insider, The Wall Street Journal, The Atlantic, and more.

“Media has been focused on this narrow slice of humanity. It’s been very white, male, cis-gender, and straight. I’m very aware that I mostly fit into that bucket too. One of the great parts of the internet is that it changes who can be discovered and who can drive culture. Arbiters of culture aren’t hand-picked by executives in skyscrapers in LA and New York. What excites me as a student and investor in the internet is how culture is changing—whether it’s new people being discovered in the LGBTQ+ community, or new people rising through TikTok or YouTube, having influence, having a voice.”

Rex has spent the last two and a half years as a partner at Index Ventures, which aims to seek out the “next big thing” before the world recognizes it. Rex emphasized that both in the world of investments and more broadly, people are realizing the power of social media, the creator economy, and Gen Z culture as a whole.

“These aren’t silly things to be dismissed,” Rex told us. “They’re powerful mechanisms for cultural change and income generation. It's easy to dismiss things that are tied to consumer behavior as trivial, but the biggest companies are built around it.” 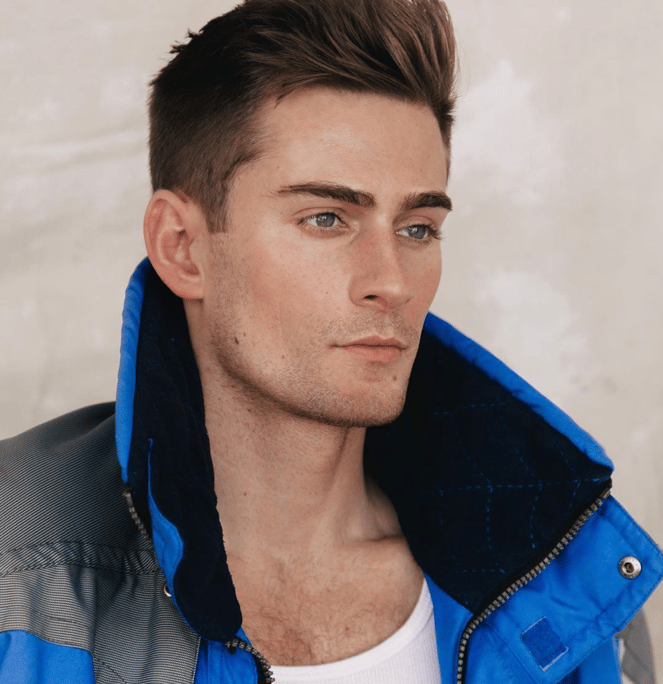 On Trends in the Creator Economy, and Where the Industry is Headed:

When asked if he could offer a single piece of advice to content creators, Rex had the following to say: “Building depth is the most important thing. The creative world is shifting toward nurturing deeper subsets of communities, versus just breadth of followers. Focus on cultivating that.”

Want to harness the power of influencer marketing?