What Does Elon Musk’s Twitter Deal Mean for Advertisers? 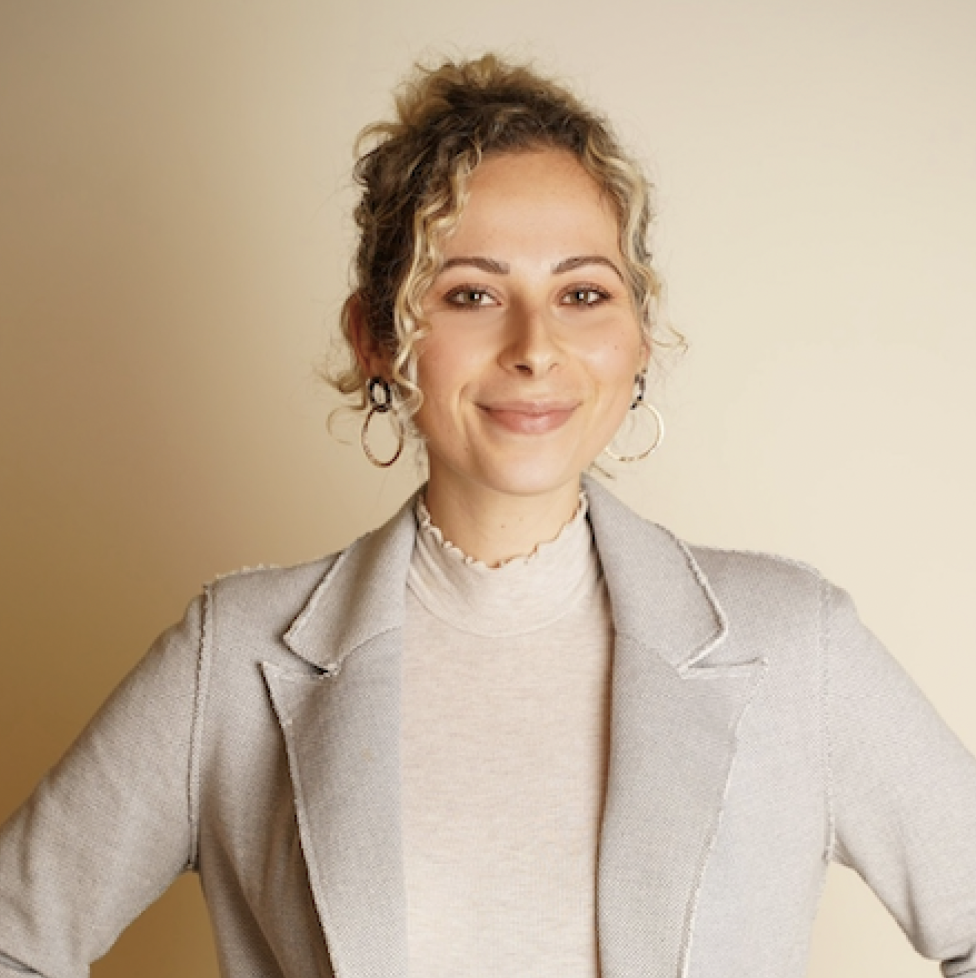 Following months of negotiations and legal battles, business magnate Elon Musk’s Twitter purchase is official. You might have heard that the billionaire entered Twitter’s San Francisco headquarters with a porcelain bathroom sink in hand, tweeting a video of himself saying “Let that sink in!” The deal went into effect on Thursday October 27, with Musk immediately starting to ‘clean house’ by laying off several of Twitter’s top executives, including the company’s CEO, CFO, senior legal staffers, and more. Then, on November 4, Musk laid off nearly half the company, resulting in former employees filing a class-action lawsuit in federal court, alleging that Twitter violated state law by not providing required notice.

During a challenging few months leading up to the close of the deal, Musk attempted to back out of the arrangement, claiming that Twitter had breached its side of the agreement by misrepresenting the amount of fake accounts on the platform. Ultimately the Elon Musk trial was abandoned, and the world’s richest man agreed to an initial $44B price tag and $54.20 share price. Among Musk’s promises to the company, which included implementing more policies in favor of “free speech,” he also vowed to “defeat spam bots, or die trying,” referring to the fake followers that are particularly active in replies to his tweets.

What exactly does Musk’s purchase, and a war on spam bots, mean for advertisers across Twitter?

The fight to remove fake followers has high stakes. Advertisers, who serve as Twitter’s revenue source, need to understand how many consumers they’re actually reaching through Twitter ads.

As it stands, there are massive gaps in this data. According to CounterAction, Twitter’s spam rate for monetizable accounts has been between about 10% and 14.2%. Combating Twitter bots is also important in an effort to stop ‘bad actors’ from amplifying misinformation, especially around tomorrow’s midterm elections.

But what exactly will Musk do to carry out his promises, and how will it truly affect advertisers, ultimately impacting Twitter’s revenue stream? Much is still unknown. While the documents containing these answers are locked and confidential, here are a few expert opinions on the various ways in which Musk’s initiative could pan out:

In short, Musk’s Twitter bot takeover won’t be an easy feat. Between data inconsistencies, technology limitations, and tarnished relationships with advertisers, the new Twitter owner has a long path ahead of him in order to uphold his many promises.

When the world’s richest man purchases one of the world’s most influential social media platforms, determining the fate of thousands of Silicon Valley employees, it makes for big news. The deal comes with massive consequences for the delivery of news, the fate of “free speech,” financial impact on advertisers, and more. After Musk announced that “the bird is freed,” #GoodbyeTwitter and #TwitterMigration were soon trending on the platform. Additionally, search terms around the news generated a whopping 162k results on Google.

What comes next for Twitter? Will there be a rebrand? Will the platform’s layout and user-experience be turned on its head? Will Twitter become a hotspot for hate-speech and misinformation? And what will all these changes mean for advertisers—will Twitter’s main sources of revenue cut ties? While experts have varying predictions on the matter, only time will truly tell.